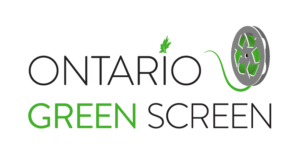 Canada’s circular economy, and we are proud to announce a new alliance to reduce greenhouse gas emissions and waste in Ontario’s film and television industry. Working with Ontario Creates and 19 industry partners we are launching the Ontario Green Screen (OGS) Strategic Plan.

As the Program Manager of OGS, Circular Innovation Council will implement tactics that address innovative solutions to sustainability issues in film and TV. We will build strategic relationships within the production community, and foster relationships with regional and municipal stakeholders to promote sustainable production practices across the province. 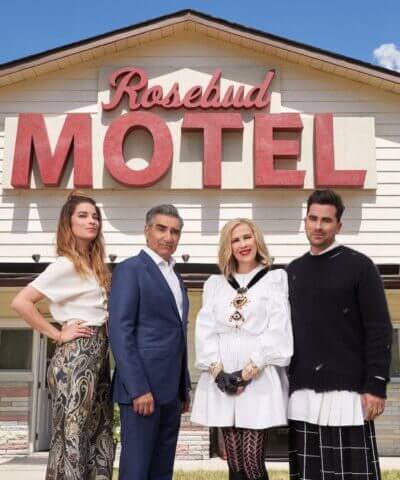 Ontario’s fast-growing film and television industry makes significant cultural and economic contributions to the province. In 2019, the industry contributed a record-breaking $2.16 billion in direct spending to Ontario’s economy, and created 44,540 high-value full-time jobs for Ontarians.

Film and television production thrives across the province, supporting local economies and enriching the cultural fabric of our communities. Celebrated live action such as Schitt’s Creek, The Queen’s Gambit, The Handmaid’s Tale, Shape of Water, Star Trek: Discovery, Cardinal, and Murdoch Mysteries, as well as animated projects such as Paw Patrol and Hilda are just some examples of world-class content produced in Ontario.

Every production that takes place – whether on set or on location – requires significant resources, which includes the creation, transportation, purchase, use, and end-of-life management of materials and products for backgrounds, costumes, catering, props, and audio-visual. In fact, the Sustainable Production Alliance estimates a motion picture film produces an average carbon footprint of 33 tonnes for each day of shooting.

The circular economy offers a reimagined approach to resource efficiency, and redefines how we procure and consume goods and services that can be phased into a variety of unique settings, including film and television. Applying circular business models and practices to distinctive scenarios and industries is an important opportunity to showcase the breadth of the circular economy in action.

Alongside Ontario Creates and 19 industry partners, from screen industries to government agencies, we present the Ontario Green Screen 2021-2023 Strategic Plan.

This two-year plan lays out specific, measurable, and timely goals for reducing greenhouse gas (GHG) emissions and waste in Ontario’s film and television industry, and is based on four key pillars: 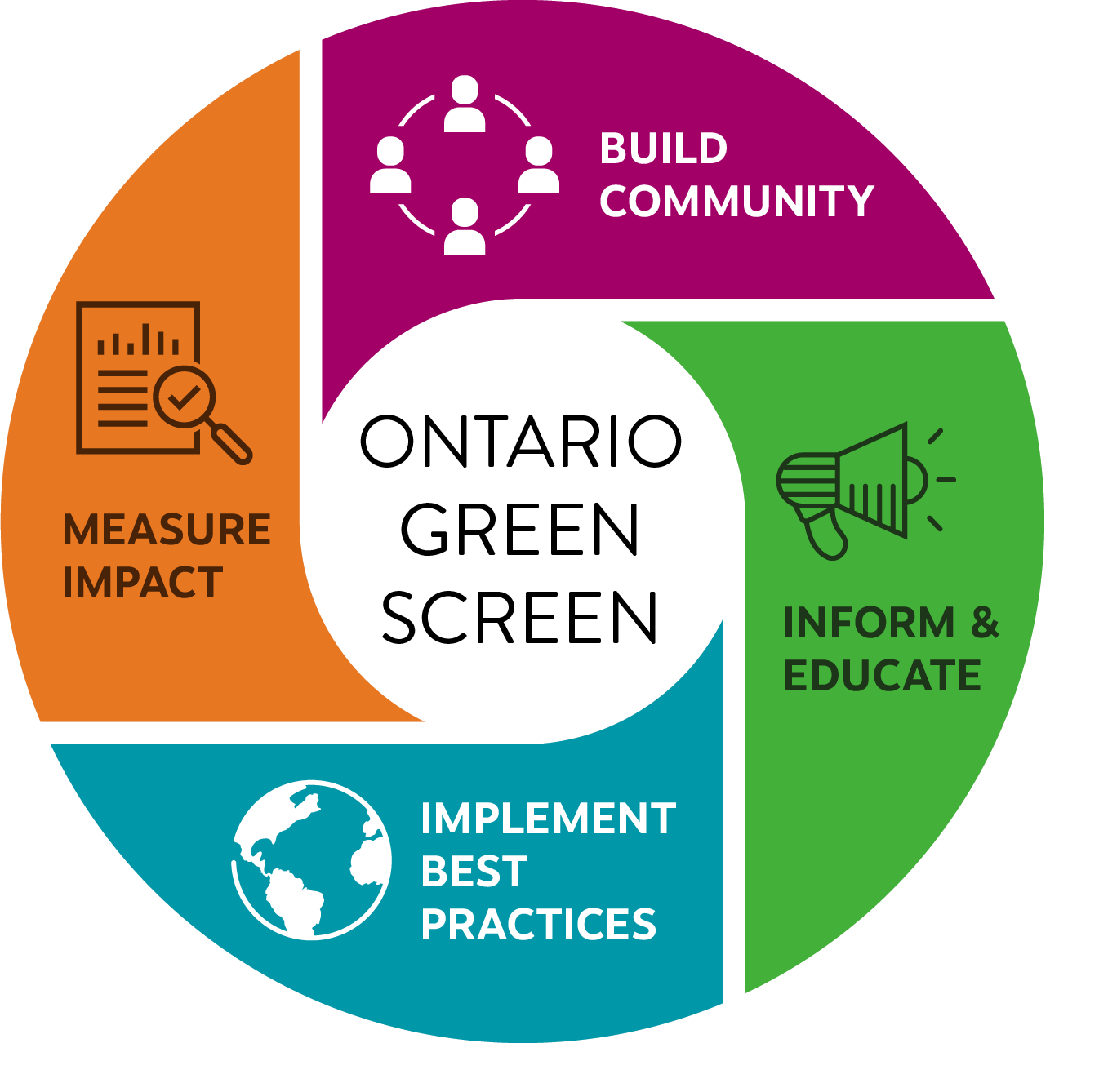 Within these four strategic pillars include several specific goals: 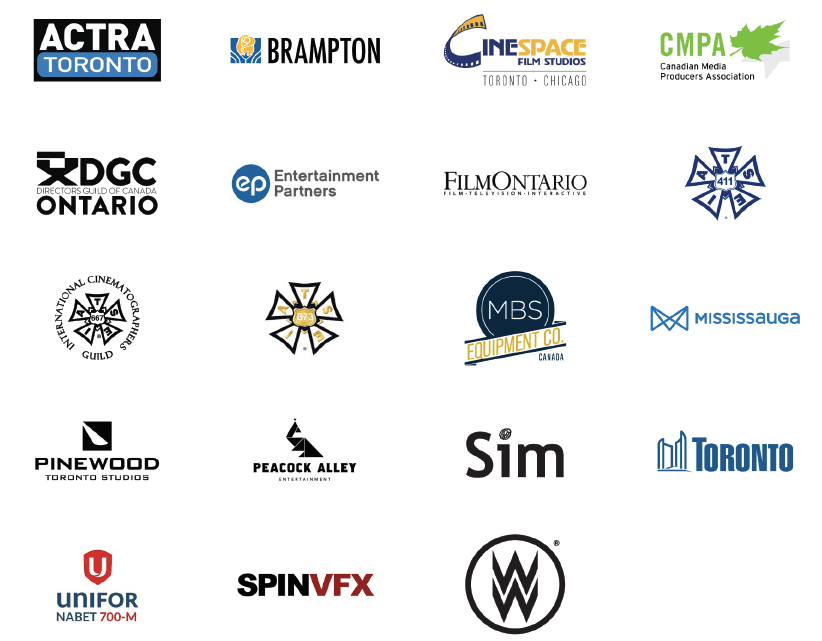