A curbside waste audit in the Greater Toronto Area discovered that 40 per cent of the food waste that residents throw out is avoidable; approximately half (53 per cent) is leftovers that could have been eaten, with the remaining waste (47 per cent) is untouched food. In all, it is estimated that individuals and households across Canada waste more than $14 billion worth of food annually. When taking into consideration retailers, restaurants, and the supply chain, the value of wasted food increases to more than $30 billion. Expanding that chain to include infrastructure, machinery, transport, etc., estimates peg the value of waste food at more than $100 billion annually.

While the economic costs of food waste are staggering, we must also consider the environmental costs. When organic material is sent to landfill to decompose it releases methane into the atmosphere, which is a greenhouse gas 23 times more potent than carbon dioxide, and is the single largest waste stream found in landfills.

Most importantly, the social aspect of food waste also ties into economic and environmental considerations. The rate of food insecurity across Canada hovers at around 12 per cent, which means approximately four million Canadians do not have reliable access to adequate amounts of safe, good-quality, nutritious food.

Many Canadian municipalities have established comprehensive curbside organics programs, which leverages collection efficiencies from door-to-door services and in-home source separation built on continuous public education and outreach. However, the non-residential generators (e.g., retailers, stores, hospitals, food courts, etc.) generally have a different collection process whereby organic materials are managed independently by the generator on a facility-by- facility basis, which eliminates opportunity to leverage collection efficiencies or standardized services experienced by the residential sector. This is the result of a lack of co-ordination by the generators and their independent service providers.

That’s why, in 2017, as Recycling Council of Ontario we first piloted a unique project that identifies and trials collaboration between the various types of non-residential generators that manage organic materials and their waste/recycling service provider to co-ordinate collection, transport, and consolidation.

In doing so, we tested a method and model to better manage edible food so it maintains and maximizes highest value, and optimize organics recycling and food recovery in a system that can be scaled and replicated in cities and towns across Canada.

The Walmart Foundation is excited to support Recycling Council of Ontario’s new and innovative approach to fighting food waste and supporting food recovery, says Kathleen McLaughlin, president of the Walmart Foundation and chief sustainability officer for Walmart. For over ten years, through philanthropic and business initiatives, Walmart has been working to reduce food waste and strengthen charitable programs to accelerate food recovery and get food to those who need it most.  Today we commit to accelerating progress in Canada. We hope this grant, combined with additional grants we are making to other leading non-profits, will catalyze collective action to reduce food waste all along the food chain, from farm to fork. 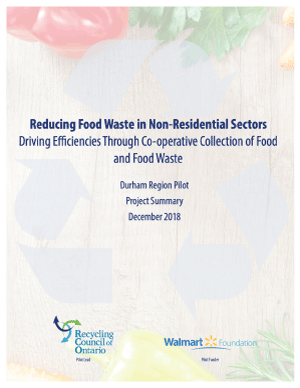 Read the Summary and Results in Full 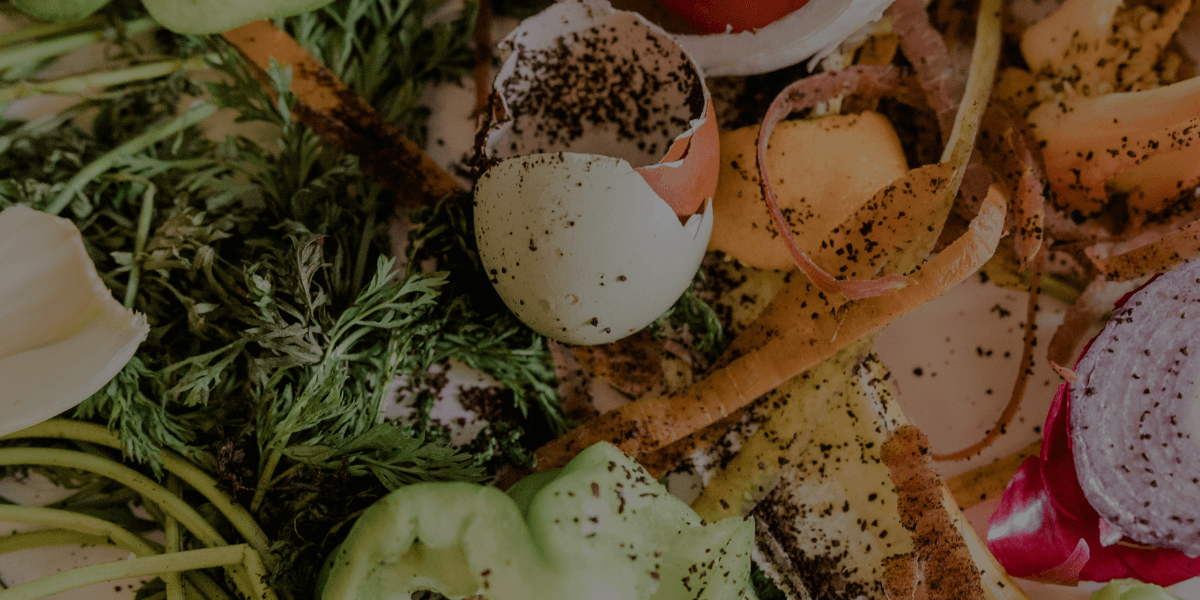 Receive selected updates of our activities happening across Canada and the World: 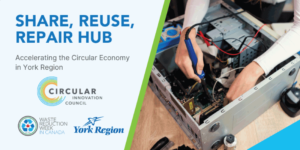 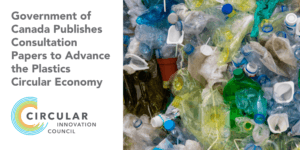 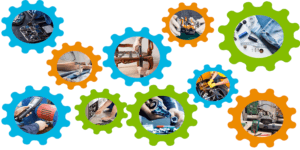