Comments from Canada and the U.S. on Canada’s Plastics Ban

This article was originally published by Waste360.com on July 20, 2021

There’s been stir over a bold decision around plastics in Canada: legislation to designate six single-use plastic product types as toxic and to ban them under the Canadian Environmental Protection Act (CEPA); the ban could take effect December 2021. Those products include grocery checkout bags, stir sticks, ringed beverage carriers, cutlery, straws, and food takeout containers made from hard-to-recycle plastics.

Proponents of the policy see the toxic designation as a means to a necessary end: affording the government more authority to get on top of a daunting plastic waste problem. The plastics industry calls the designation misleading, arguing it sends a potentially dangerous message and will hurt a vital industry.

CEPA [paragraph 64(a)] states a substance is toxic if it is entering, or may enter, the environment in a quantity or concentration or under conditions that have, or may have, an immediate or long-term harmful effect on the environment, or on its biological diversity, or on human health.

“Plastic plays an important part in the lives of Canadians and in the Canadian economy. However, it is polluting our rivers, lakes, and oceans and harming wildlife. Canadians want the government to take action [to mitigate plastic waste],” said Samantha Bayard, spokesperson for Environment and Climate Change Canada, the department of the Canadian government that coordinates environmental policies and programs.

Assigning this toxic designation enables the Canadian government to propose risk management measures, including regulatory actions such as the proposed ban, and to make changes at key stages in the lifecycle of plastic products (design, manufacture, disposal) to help achieve a circular plastics economy, Bayard said.

The Responsible Plastic Use Coalition, composed of industry representatives across Canada’s plastic value chain, takes a starkly contrasting position.  It is pursuing legal action to stop the toxic designation.

“The federal government is making regulatory change through a fast- track solution … but it has a wide range of unintended consequences. They are trying to ban [plastics], but the toxic designation does not limit to those six items [now being targeted]. So at any time they can add more to the list, which concerns the industry,” said Randi Rahamim, executive director Responsible Plastic Use Coalition.

Further she said, “The industry wants policy based on science, not politics. Science does not justify a toxic designation.”

Rahamim went on to point out that waste management is under provincial jurisdiction and argued that the federal government is overreaching to tackle this issue.

She and the organization’s members say the focus should be on recycling these materials, not eliminating them.

The Coalition has filed its evidence supporting its argument, which Rahamim anticipates will be heard in federal court in the fall of 2021.

In the U.S. the Canadian plastic ban has been praised by environmental advocacy groups.

The United Nations is considering a global ban on a compound called UV-328, which is widely used in plastic packaging and identified as potentially harmful to the liver and kidneys, points out Heidi Sanborn, executive director of the National Stewardship Action Council.

“That is just one chemical in plastic.  Plastic by any definition is not “benign,” she said.

Sanborn went on to comment, “If countries wish to ban it or deem a plastic product toxic, they should do it based on science.  From what we are reading, the science is there, and the recycling rates are not.”

But Americans from the plastics industry are no happier about the ban than their Canadian counterparts.  American Chemistry Council vice president of plastics, Joshua Baca, said in a statement, “Banning efficient plastic products will likely lead to forced substitutions with alternatives that increase greenhouse gas emissions and prevent the transition to a low-carbon future.”

NOVA Chemicals said that a toxic designation “would blur the line with those substances that are truly toxic and are properly managed under CEPA.”

And U.S.-based Plastics Industry Association said the policy could fast-track more bans on recyclable products, and, like others in the industry,  argued that the focus should be on improving recycling.

The Canadian legislation on plastics does also call for increased recycled material, with a target of at least 50% recycled content by 2030, which it has said is intended to drive investments in recycling infrastructure and in innovations to boost a circular economy.  Legislation also calls for mandating extended producer responsibility policy, requiring manufacturers and brands to pay to manage their packaging and products at the end of life.

Speaking of the Ministry’s overall direction, St. Godard said, “Hopefully regulation will impact production and consumption. I think we will see more reuse, not just in products but probably in services.

“At this point it’s boutique but growing. [This trend] is carving a runway for innovative business models that may bring us back to reuse or a sharing economy, which is fundamental to a circular economy.”

By her observations, the government’s actions have awakened Canadians to the magnitude of plastic waste, and to the notion that they should think about how they buy and use goods.

“There are touch points this policy will spark. And I think we will see radical change,” St. Godard said.

She does not expect overnight change but said, “These regulations are a signal to the marketplace of where we are headed.  And we are seeing the market adjust; they see opportunity.”

Later this year the Canadian government will publish for consultations, draft regulations. And according to Bayard, the government will continue to work with provinces, territories, industry, and other stakeholders to meet the objective of zero plastic waste by 2030. 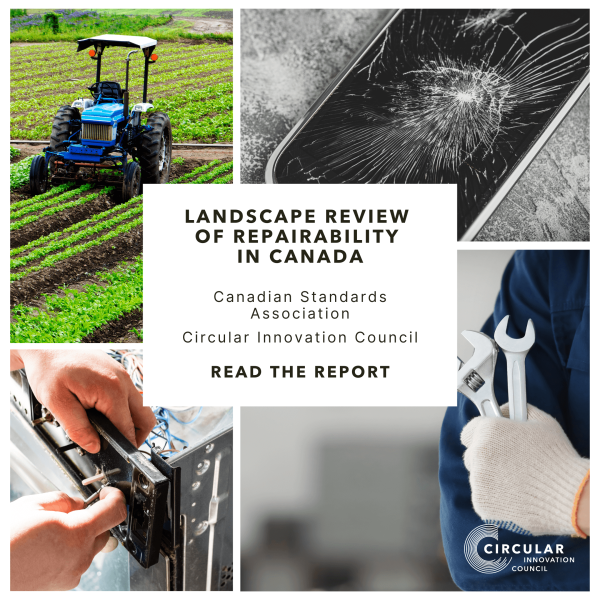 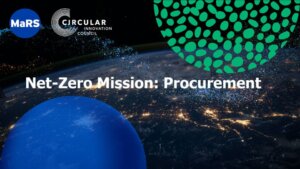 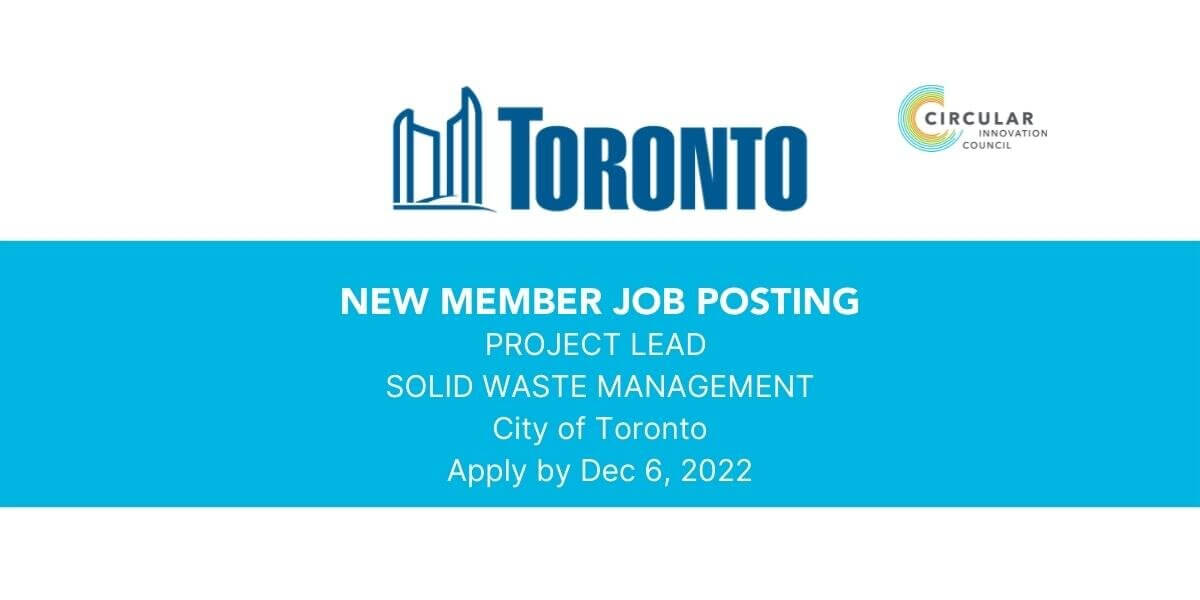 Join our mailing list to receive periodic updates of circular economy actions and activities from across Canada and beyond.

Send us a message. 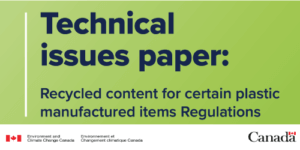 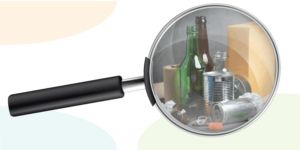